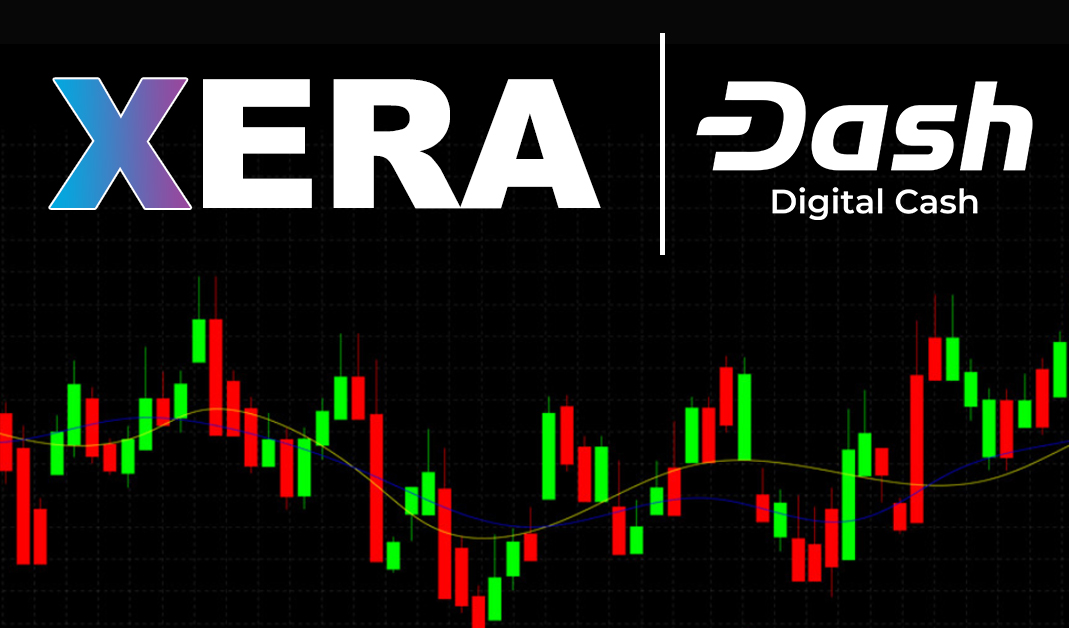 Xera, a cryptocurrency exchange based in the UK, has announced that Dash will be integrated into the platform starting early next year.

In the announcement released this week, the exchange announced the planned integration of Dash to the platform expanding access to UK-based traders. Xera currently lists Bitcoin, Ethereum, Litecoin, and XRP, with additional “listing partners” IOTA, Dash, DigiByte, Credits, and Power Ledger. The Dash integration is slated to take place in the first quarter of 2020.

Xera joins cryptocurrency exchanges such as CEX.io in serving the UK markets.

The announced integration of Dash into the Xera exchange platform further solidifies its position in the UK, a position which has faced recent uncertainty. Earlier this year, several exchanges came under pressure to delist Dash because of regulatory concerns surrounding advanced privacy offered by optional PrivateSend functionality. Among these was CEX.io, a key entry point for Dash users in the UK. However, after reviewing Dash more thoroughly, including its structural similarities to Bitcoin in the domain of privacy, CEX.io has since reversed its delisting decision. The addition on the Xera platform can further lessen the project’s uncertainty in the region.