PASSWORD MANAGERS ARE the vegetables of the internet. We know they’re good for us, but most of us are happier snacking on the password equivalent of junk food. For seven years running that’s been “123456” and “password”—the two most commonly used passwords on the web. The problem is, most of us don’t know what makes a good password and aren’t about to remember hundreds of them every day. If you can memorize strong passwords for hundreds of sites, by all means do it. Assuming you’re………. Please read Full Story at: Author: SCOTT GILBERTSON Original link:

In a drive to implement complete decentralization in the Dash Autonomous Organization, Nathan Marley, Dash Core Deputy CTO has developed the software himself and published the details of the back end, front end and other features of the software. Dash Autonomous Organization is the organization found in 2017 to oversee all the operations of the Dash Core Group (DCG). However, the Trust Protectors of the organization later were later mostly only the DCG members. Hence, rendering the exercise in vain. The Dash Trust Protector election software has introduced a MasterNode (MN) collateral key

Dash, one of the largest digital currencies in the market, and VegaWallet will be working together in order to implement new applications and utility related to Dash’s services. VegaWallet is also the first wallet that integrates BitGo’s multi-sig Dash feature with InstaSend transactions. With this partnership, the legal cannabis industry will be interacting with the cryptocurrency market. According to Bradley Zastrow, Global Head of Business Development at Dash Core Group explained that the goal of VegaWallet is to create payment solutions for the legal cannabis industry. This is why 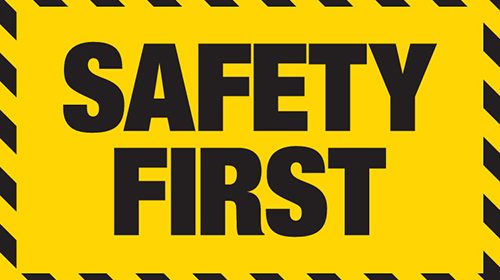 Dash MNO or just Hodler, anything above 100US$ in Crypto really should be on a HardWare Wallet ! Hacks are real and are happening all the time. PLEASE use a TREZOR, KeepKey, Ledger …. Be your own Bank !! (and take on that responsibility in a professional way) Original post: https://www.dash.org/2019/03/05/safety-1st/