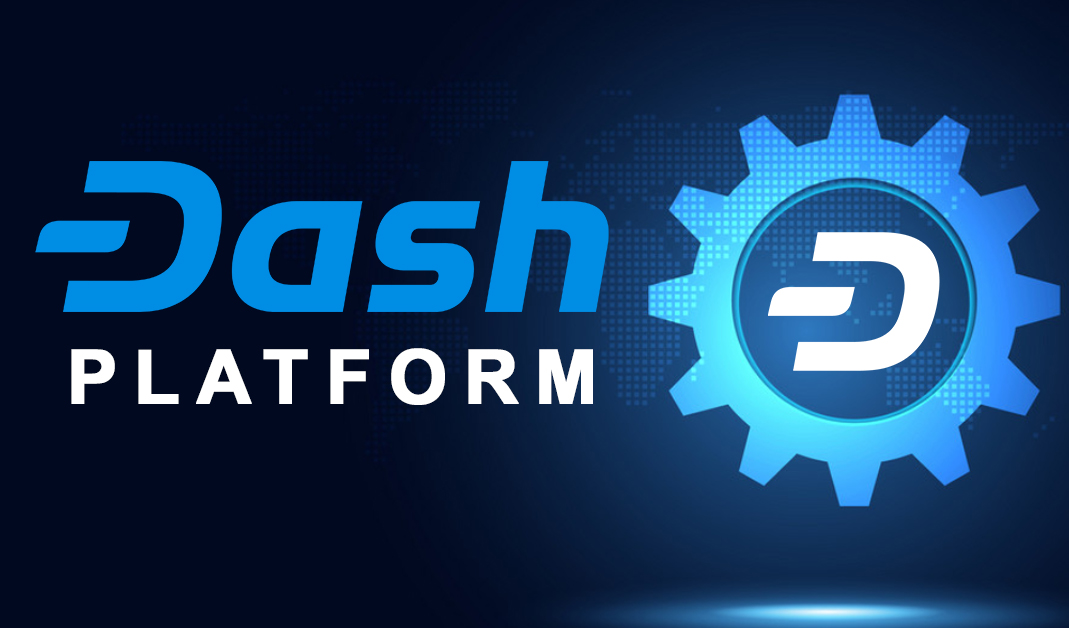 Dash Platform, the long-awaited upgrade to the Dash network formerly codenamed Evolution, has been released to testnet including a developer documentation portal.

In a post released today, Dash Core Group Product Owner Dana Alibrandi announced today the release of Dash Platform to Evonet, a public testnet enabling developers to experiment with the functionalities of the platform ahead of full mainnet release:

“This release to Evonet marks a significant milestone after years of concerted effort by Dash Core Group, as we designed, redesigned, and finally implemented the Evolution vision as it was originally conveyed. This release represents the early stages of a platform that aims to revolutionize value exchange and deliver on the promise of digital cash. The development team behind Dash Platform is driven to make development easy and accessible for everyone striving to realize the promise of blockchain. We look forward to your thoughts, comments, suggestions, and pull requests as the Dash DAO enters a new chapter in its history.”

Conceptualized beginning in late 2015, the Dash Evolution project aims to provide a much more user-friendly experience to cryptocurrency than what is presently available, using usernames and contact lists instead of long cryptographic addresses and providing an easy solution for developers unfamiliar with blockchain technology to build decentralized applications for a variety of purposes.

A superior data platform than centralized companies and cryptocurrency competitors

According to Alibrandi, Dash Platform provides distinct advantages over traditional cloud storage platforms, including control over data and heightened security:

“Within the centralized web, it is most similar to a product like Firebase’s Cloud Firestore. The main benefits of using Dash Platform over Firestore are similar to the general advantages of decentralization: better security, ownership over data, reduced data silos, and enhanced transparency. Over time, Dash Platform intends to add more components to its stack so that developers can fully utilize the Dash network to facilitate trustless, disintermediated value exchange.”

“In a broader sense, Dash Platform provides the missing data layer in the vision for a fully decentralized web. It is similar in functionality and goals to Ethereum Swarm and can be used in tandem with Ethereum dapps as a decentralized database. When compared with Swarm, Dash Platform stands out due to its fluid developer experience and fast block confirmation times on the Platform blockchain, which allow for changes to your application data to be confirmed and reflected on user interfaces in real time.”