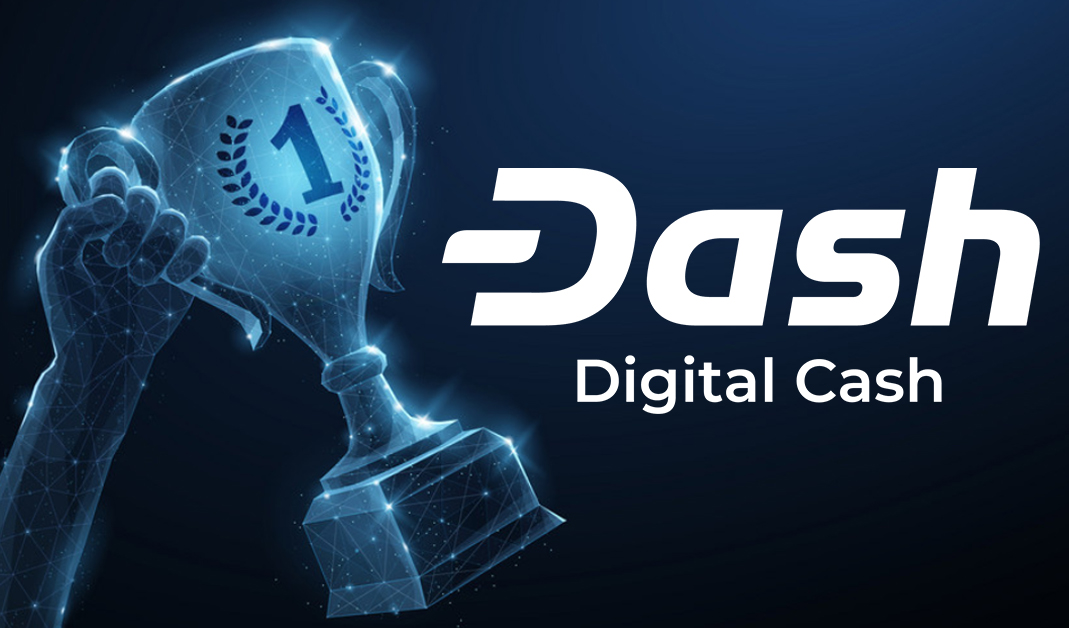 Dash has received the top rating from the Crypto Rating Council, passing Ethereum and Zcash and equaling Bitcoin in lowest possibility of being considered a security.

“We are also pleased to publish new asset ratings for five additional tokens: Cosmos (ATOM), Livepeer (LPT), Dash (DASH), Ethereum Classic (ETC), and Horizen (ZEN), each of which are traded, transacted or supported in some capacity as a non-security by at least one member’s U.S. business.”

The Crypto Rating Council system is graded from 1-5, from least to most likely to be classified as a security by the SEC, according to internal analysis:

In the updated ratings list, Dash received a rating of 1, indicating it is highly unlikely to be classified as a security by the SEC and therefore become subject to more stringent regulations. This ranking puts Dash in the same category as currencies such as Bitcoin, Litecoin, Monero, Horizen, and the DAI stablecoin.

This new ranking by the Crypto Rating Council puts Dash in a favorable position from a regulatory perspective, outdoing many other players in the space. Notably, Ethereum, Ethereum Classic, and Zcash all received poorer scores than Dash, receiving a score of 2. This is likely due to Ethereum and Ethereum classic, despite being mined through proof-of-work presently, nonetheless stemming from an initial ICO funding round raised with a single party distributing initial tokens to explicit investors. Zcash, while entirely mined through proof-of-work since its inception, nonetheless initially included a “founders reward” whereby a portion of all mining revenue was redirected to the founding entity. Other major projects such as Tezos and XRP received even poorer ratings of 3.75 and 4 respectively, likely due to a significant ICO and a delegated proof-of-stake model in the case of Tezos, and the entire supply being created in advance in the case of XRP.